With the dramatically increased number of forced displacement because of war, the current situation was deemed as the highest level since the Second World War, totaled to almost sixty million or the same as the size of a country that would be the twentieth fourth largest country in the world. They’re forced out from their country because of a political opinion, because of the religion, because of their race or nationality, or membership in a social group, those are all the elements that make up a refugee definition.

UNHCR (the UN Refugee Agency) has dedicated to saving lives, protecting rights, and building a better future for refugees, forcibly displaced communities, and stateless people around the world.

On this episode of foreign insight, we will have a talk with Mr. Thomas Vargas, UNHCR Representative in Indonesia.

We talked about humanitarian crisis in Europe, refugee, the safety of Indonesia, and finally how life is about making choice 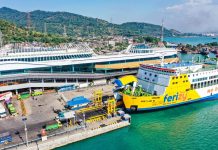 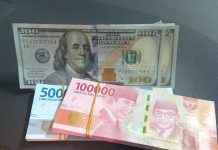 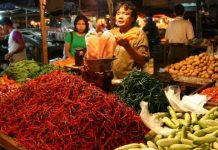 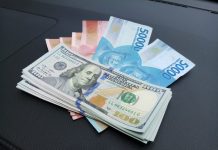